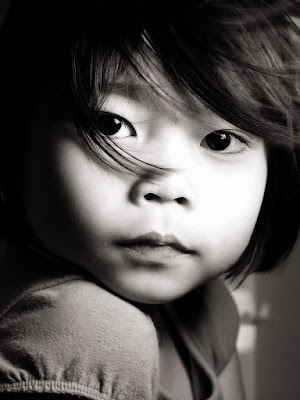 I found this one when watching 'Ellen' the other day. As Ellen often does, she was surprising a deserving viewer with a present after a woman's daughter - named Oviri - had written to Ellen. It struck me as an exotic sounding (pronounced oh-VEER-ee) and quite unique name, so of course it caught my attention!

And rare indeed it is. It has never appeared on the United States SSA records (so hasn't been given to more than 5 children in a single year). However a quick search on Facebook shows a small number of both males and females named Oviri, so it is used but there's a good chance you've never met one.

But if you are an art lover there is a better chance that you may have heard this word before. Oviri is perhaps best known as the name of a sculpture by French artist Paul Gauguin. Gauguin encountered it during his time in Tahiti, where Oviri is a Tahitian word meaning 'wild'. It is reportedly also the name of the goddess of mourning in Tahitian mythology, but I haven't seen that anywhere besides Wikipedia so maybe take that idea with a grain of salt.

I get the impression that Gauguin was quite taken with Oviri as the concept of its' meaning of wild or savage rather than as a name. He applied the term to several works, and even to a self portrait he did in plaster. A 1986 biographical movie about Gauguin was titled 'Oviri' (also known as 'The Wolf at the Door') and based on his life in Paris after his return from Tahiti. So it seems to have had a lasting impact on his life. If you're a fan of his work it could be a great choice.

Perhaps what most struck me most about Oviri though is what a lovely alternative it would make to the extremely popular Olivia. Or Oliver for boys. In fact, despite hearing it first on a girl, now that I've seen it used for both genders I'm liking it more for a boy. And if we're being a little fanciful, I could imagine Oviri as a sibling for Kai, Mowgli or Shiloh. What do you think?