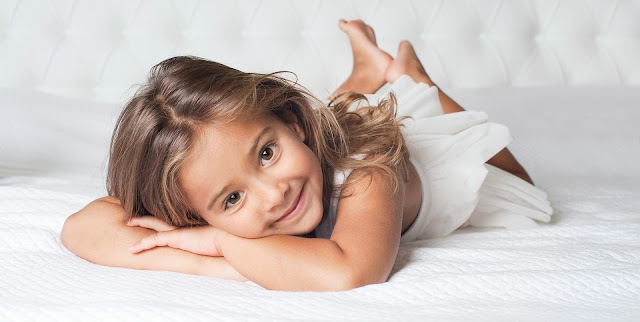 "On the sixth day of Christmas my true love gave to me, six geese-a-laying"

The reason why I've picked Alaya would possibly be a source of teasing for this name too. I can just imagine  taunts of "hey Alaya, what 'cha layin'?" But I hate to look at potential problems before properly considering the beauty in a name first.

Alaya (pronounced ah-LAY-ah) is one of those names that when I first heard it a couple of years ago, I couldn't understand why I hadn't heard of it before that. It's very reminiscent of names like Layla and Ayla - it's soft and lilting and feminine. It's pronounced pretty much how it appears, which makes it easy for people to say and is a good choice if you yourself disliked having to explain how to say your name and want to avoid this for your child. And I do so like girl's names that start and end in A.

Some sources say that Alaya is a modern American invented name. But this doesn't seem to be the case, instead it is apparent that it it a variant of either Alaia or Aliya, or perhaps both. From these, Alaya has a few different origins and meanings. In Basque it means 'joyful', in Hebrew it means 'to ascend', in Arabic it means 'lofty, sublime' and in Swahili it means 'exalted'. Alaya has a similar meaning for Buddhists, as one of the eight consciousnesses. The alaya-vijnana is the base consciousness that the other seven evolve from. Taken together, it seems that if you are looking for a name relating to a higher point or power - as Kim Kardashian and Kanye reportedly were thinking when they chose North - Alaya would be a strong contender.

Alaya is a pretty, underused choice with some pretty inspirational meanings. It would make a lovely name for a girl, no matter the time of year.